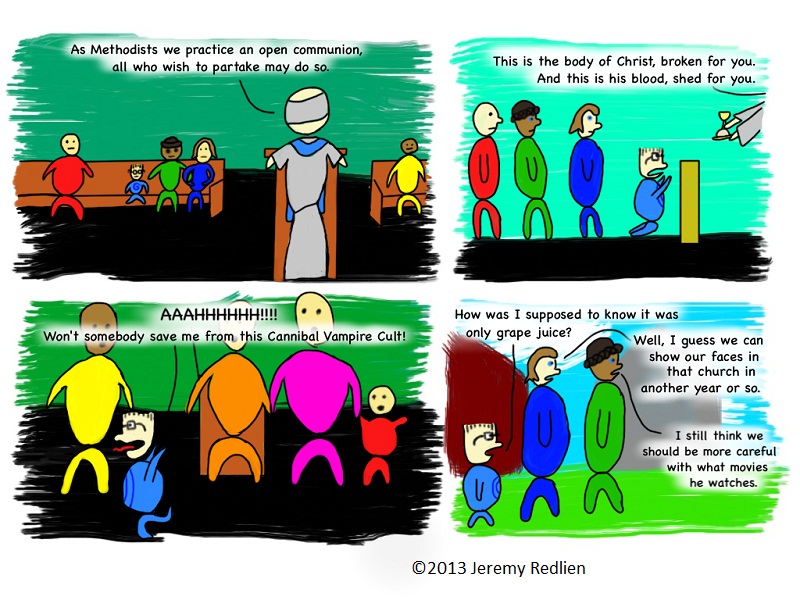 Links
It’s My Oppression and You Can’t Have Any By Yessenia
Dehumanization & the Hegemony of Gendered Language by Drew Cordes
The "Normal People Inspire Me" Series on Disability and Representation is pure genius. Here is the most recent entry.
Ed Gein and the figure of the transgendered serial killer by K.E. Sullivan

Posted by Unknown at 8:20 PM No comments:

Email ThisBlogThis!Share to TwitterShare to FacebookShare to Pinterest
Labels: Of the Day, The Amazing Sassy 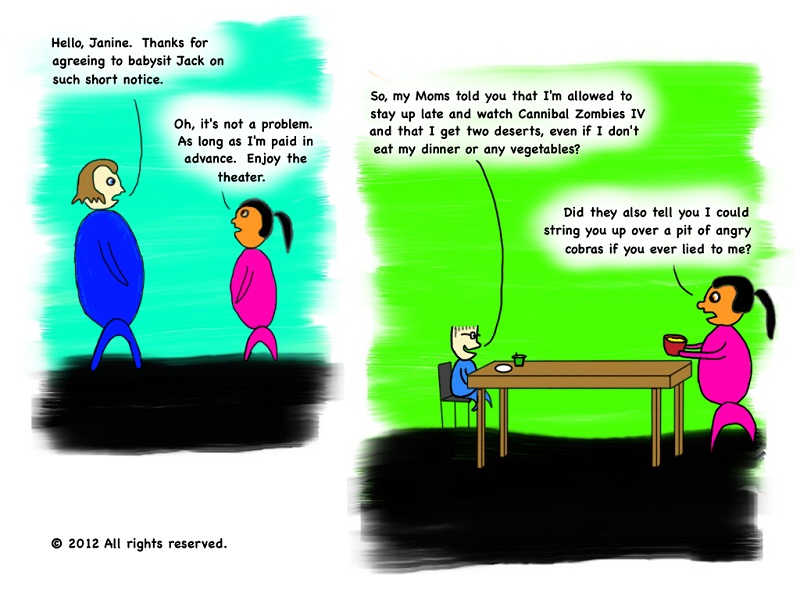 Links
Op-ed: Young, Queer, and Homeless by Hannah Le
Boy Scouts board earns merit badge for BS by Mark Segal
(Almost) Nobody Is Serious About the Deficit by Kevin Drum

Historical Queer Poetry
The Sleeper in the Valley by Arthur Rimbaud.

It is a green hollow where a stream gurgles,
Crazily catching silver rags of itself on the grasses;
Where the sun shines from the proud mountain:
It is a little valley bubbling over with light.

A young soldier, open-mouthed, bare-headed,
With the nape of his neck bathed in cool blue cresses,
Sleeps; he is stretched out on the grass, under the sky,
Pale on his green bed where the light falls like rain.

His feet in the yellow flags, he lies sleeping. Smiling as
A sick child might smile, he is having a nap:
Cradle him warmly, Nature: he is cold.

No odour makes his nostrils quiver;
He sleeps in the sun, his hand on his breast
At peace. There are two red holes in his right side.

Original French Version
Posted by Unknown at 7:55 PM No comments:

Email ThisBlogThis!Share to TwitterShare to FacebookShare to Pinterest
Labels: Arthur Rimbaud, Historical Queer Poetry, Of the Day, The Amazing Sassy

Recently, while my mom was going through my Grandma Gladstone's stuff during preparations to sell her (Grandma's) house, she came across a letter that Grandma had written to me when I was one year old.

I don't have a scanner set up in the new apartment, but I wanted to share this, so I typed it up as best I could.

Today Grandma was in a class concerning missions of Peace. Because of the arms race that is now happening in the world between governments and the use of nuclear weapons being made, Grandma is concerned about the kind of world you might grow up in.

The kind of world I would like to see you grow up in would be much different than the kind caused by an arms race.

The world will have to put a stop to the arms race by the time you read this. There would be less hunger in the world. You will not have to face a draft or conscription. You will be free to find the job you want, marry, become a parent.

What will Grandma do to help some of these things happen for you. She will pray. She will join prayer groups for peace. She will attempt to write letters to congressmen, telling them what her opinions for peace are.

When you are with me I will try to be a good example of a Christian that would like to see peace in the world and a peaceful world for her Grandchildren.

Posted by Unknown at 6:43 PM No comments:

One might say that Football being an inherently masculine sport, gaying it up might be pretty hard. Not really. And one doesn't even need to go into the detail about the players grabbing each others buttocks, chest bumping, and the other forms of physical intimacy on blatent display.

Let's start with the music.
-The intro song, We Will Rock You was originally by Queen, whose lead singer Freddie Mercury died of complications from HIV/AIDS.
-The Sandy Hook/Newton Elementary School performers sang America the Beautiful, whose lyrics were written by Katarine Lee Bates, a lesbian.


Advertising
-Unfortunately there was a ridiculously transphobic Doritos ad. Yeah, guys wearing dresses is all you need to do apparently in order to create mirth these days...


-Which was then followed up by a Calvin Klein ad featuring a muscular guy wearing only underwear. Go figure.
.

-This Coke ad reminded me of both The Adventures of Priscilla, Queen of the Desert and Lawrence of Arabia (about T.E. Lawrence, who historians now accept as likely as having being gay). Probably the only reason I was reminded of Lawrence of Arabia was because I had just watched it about a week ago.

Miscelaneous
-The 49ers are from San Francisco, which at one point was considered a gay mecca and where the first openly gay politician, Harvey Milk, was elected to major office in the U.S.
-Half-Time show was by gay icon Beyonce.
Posted by Unknown at 2:19 PM No comments: